Start Biological Age:  60 (this is 10 years over her calendar age at the time)

Penny found it extremely hard to get to the gym and the plans she was given were generic and not geared for her success. Penny had very little confidence and had very low self-esteem. She used to eat lots of unhealthy foods and she was a smoker. This was a lethal cocktail and she was struggling every day.

This was a very hard cycle to break and as a result she suffered anxiety attacks.

Penny wanted to be a healthy person; to be fit and to overcome her anxiety and low self-esteem.  Penny decided that enough was enough and that she needed to take action if she wanted to change her life.

However Penny battled with finding time to exercise, had a huge lack of knowledge around health and fitness, and having the motivation to stick to a programme.

All of these issues were directly linked to lack of self-confidence, she didn’t believe that she was capable of making a change. This is a common occurrence when faced with a huge obstacle.

Penny decided to put her fears and reservations aside and took action.

Penny heard about the Growing Younger (GY) Programme and this was the new opportunity she needed and she signed up. She met with Alex the GY physio, who put her through a series of assessments which determined her biological age along with a comprehensive body assessment to check for any weaknesses and / or injuries. This information was passed to Gavyn the GY personal trainer, and with this information a unique exercise programme was designed for her.

Penny began to weigh herself and exercise frequently and she began to see her weight fall. It has been falling at a constant rate of about 1-1.5kg per week for 16 weeks.

This gave her the confidence to keep going and with her knee and back getting stronger her confidence began to soar. Her clothes became looser, she was fitter, stronger and more confident than she had ever been.

Penny hit obstacles along the way and they were mainly nutritional, but once she learned what she needed to do and then implemented it she was able to deal with them. Her growing confidence gave her the ability to deal with setbacks and keep moving forward.

Penny not only met her original goals, but has surpassed them and is still losing weight and getting healthier day by day.

What’s amazing is that in the space of 9 months she had gone from having anxiety attacks and serious health concerns to studying to be a Personal Trainer through NZIF.

She is a completely transformed person and is on her way to being able to help people like herself who feel hopeless. 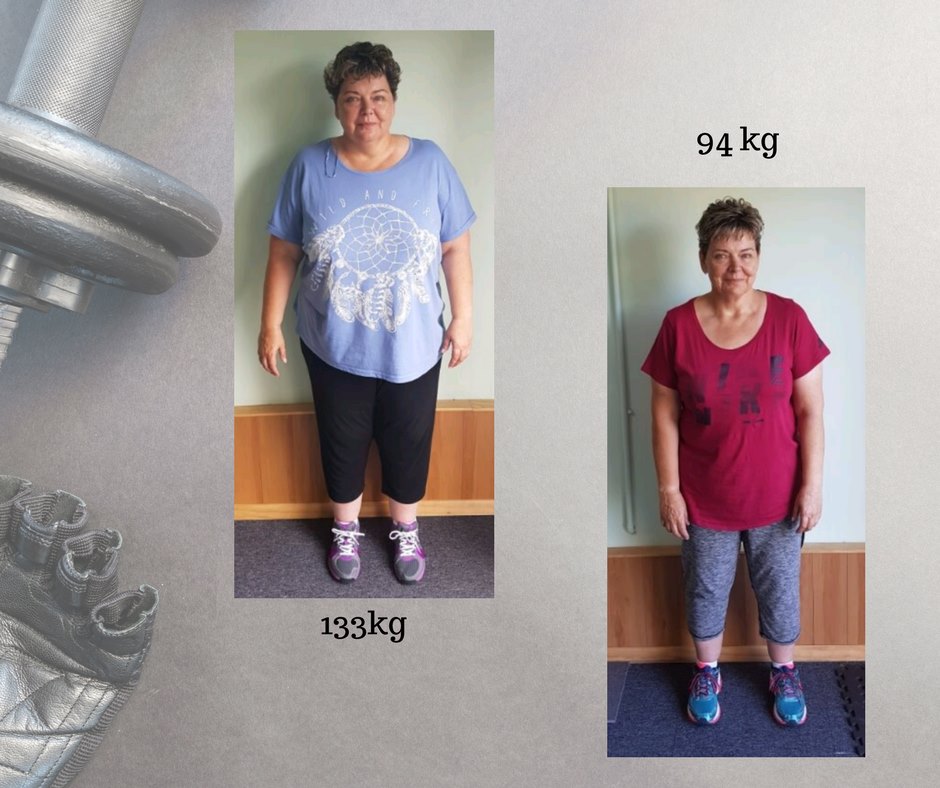 Nothing short of impressive... 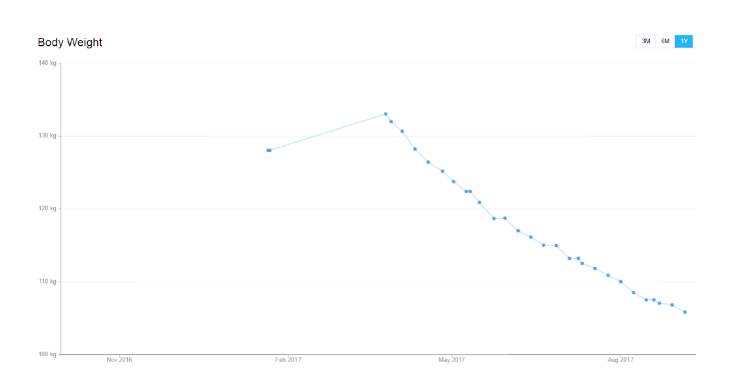 Penny has decreased her heart rate after a fitness test to 40 bpm, meaning her heart and cardiovascular (CV) system is more efficient and has less stress placed on it, reducing her blood pressure, and risk of CV disease.

Penny has literally Grown Younger during this journey and will live a longer, healthier and more fulfilled life than her years leading up to this.

Indy has been part of the Growing Younger team for just a few months and he has made some really
good progress. He was struggling with a bit of middle aged spread didn’t have a lot of weight to lose.

This was partly down to just getting older and losing muscle mass.

He has a sedentary job and was struggling with his fitness due to a shoulder injury, shin splints and
lack of fitness.

With the right combination of assessments and care a programme was designed for him, that was
aimed at rehabilitating his injuries, while building muscle, increasing fitness and reducing fat levels.

Indy has worked incredibly hard and has been using resistance bands as his main source of exercise.
He hasn’t lost too much ‘weight’ but he has lost 14cm off his body meaning he has lost body fat and
gained muscle.

This is a really important measure for us as we old, because changing the ratio of fat - muscle will
help speed up our metabolism.

His shin splints have gone, he has nearly fully recovered from his shoulder injury and lost 2kgs. He
can now do full press-ups which he was unable to do before due to the shoulder pain.

He told us that as a result of his new fitness level he has been able to landscape his garden. This
required a lot of heavy lifting and large amounts of time spent working in there.

“I would never have been able to take on such a task had I not been fitter and stronger” - Indy
What’s interesting is that his heart rate after a robust fitness test has decreased by 8 BPM meaning
his CV system is now more efficient, and is healthier.

Indy has only scratched the surface and is improving all of the time. 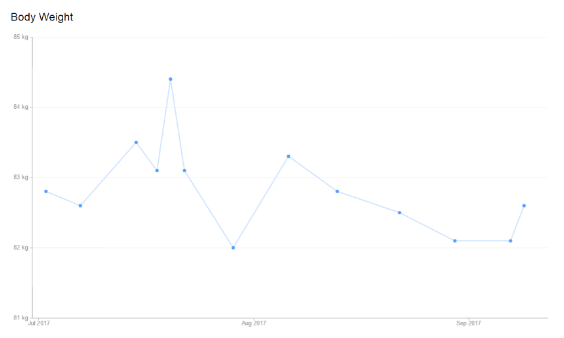 Play the video below to see what she has to say...

This is the bottom slider area. You can edit this text and also insert any element here. This is a good place if you want to put an opt-in form or a scarcity countdown.